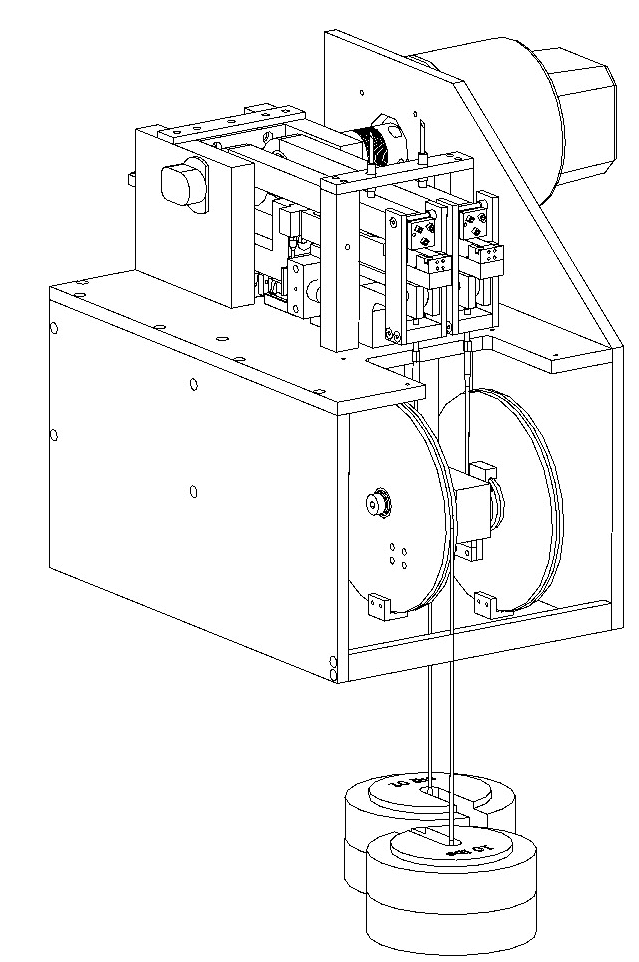 Wedeven Associates' Fretting and Translation Test machine (WAMft) is designed for extraordinary versatility. Material pairs varying in shape and size can easily be evaluated under fretting fatigue and wear conditions due to the flexibility of the machine. With customized test protocols tailored to each individual application, and advanced software for recording and monitoring data, an incredible variety of environments can be simulated.

Wedeven Associates has decades of experience in developing test methods for evaluating critical components. Utilize our standard configurations to match your application or work with our engineers to adapt your component for the WAMft machine.

Fretting Motion is driven by two arms attached to a camshaft. The camshaft has two eccentric lobes, each of which is connected to an arm which holds the upper specimen at the end. Wedeven Associates has camshafts to provide the following amplitude fretting motion:±.001”, ±.0017”, ±.0023”, ±.0025”, and ± .005”. Proximity sensors are used to monitor the position of the fretting specimens during a test.


Fretting Frequency is defined as the speed at which the motor driving the camshaft rotates. Each rotation produces a single fretting cycle. This speed dictates how many fretting cycles are completed in a test. For example, a test setup where the ± .005” camshaft is used at 1 Hz will produce .020” of fretting specimen travel per second.


Translation Motion moves the lower specimen at strokes up to 0.5”. The translation motion is driven by a cam and stepper motor system. It can be programmed to move to a specified position and/or move back and forth at a given stroke length. The maximum frequency for translation motion is 2 Hz. This motion can be controlled independent of the fretting motion.